Humans and most animals bleed red blood because of the presence of iron in the hemoglobin. But there are animals that have different colored blood. The blood in animals can have other colors like blue, green, yellow, purple, and even white/clear! and really damn fascinating. And there are even animals with no blood at all. So first, let’s understand why some animals have different colored blood.?

These colors are caused by different proteins and pigments found in the blood.  For instance, Spiders have blue blood due to hemocyanin, which has copper instead of iron in their blood.

Some animals, even have yellow blood. The yellow coloration is due to a high concentration of the yellow vanadium-based pigment, vanabin.

But interestingly, some of these animals don’t reveal their true colors until you cut them open. That’s because some of the chemicals change color when exposed to oxygen.

The purple color in some animals is due to the protein called Hemerythrin. it is a protein that transports oxygen in marine invertebrates. It is colorless until it gets oxygenated. When it gets oxygenated it turns purple or violet-pink.

The green-colored blood is caused by the protein called chlorocruorin in few animals. It causes the blood to turn green. The green color is also caused by a pigment called Biliverdin. But some green-blooded lizards also use hemoglobin. But what happens is that our red blood cells only live for four months or so, and when they die, our bodies recycle the iron within them. That process inadvertently creates the green pigment biliverdin. Which is then converted into a yellow one called bilirubin.

Both of these pigments are toxic and are filtered by the liver. These are the same pigments that will sometimes turn your skin green when you have a wound or got hit by something.

Some green-colored blood lizards contain so much of the green pigment that it completely overshadows the normal red of their hemoglobin.

The white or milky-colored blood animals contain hemolymph that has pale pigments giving it a murky and pale white color. And some marine creatures also have clear or transparent water like blood. The reason why their blood is totally see-through is the protein mix in the blood. It completely lacks the proteins hemoglobin and hemocyanin.

Now let’s look at the 15 animals with different colored blood. 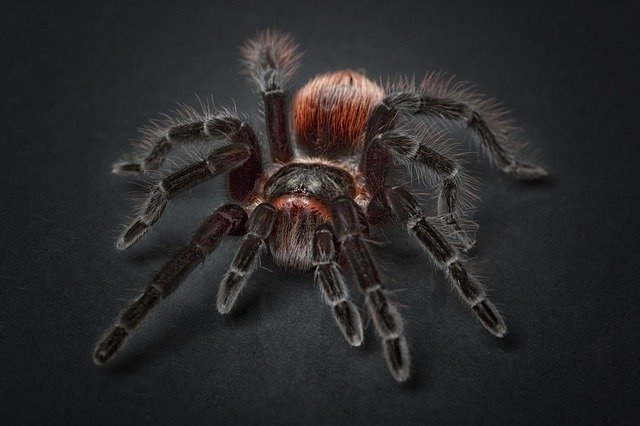 Spider blood is pale blue because of hemocyanin. Spider’s blood has an unusual blue coloration caused by the presence of hemocyanin in their blood, which contains copper. 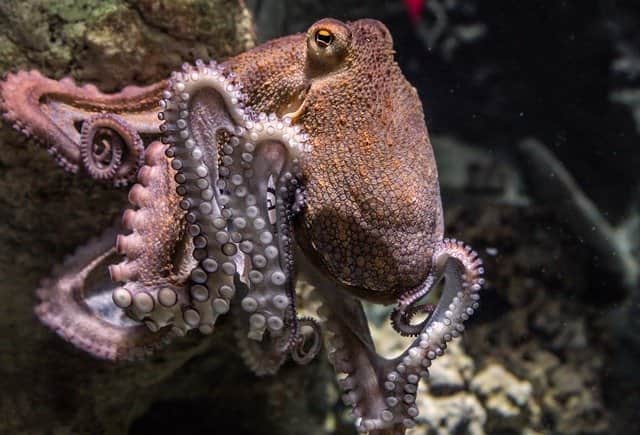 In oxygen-poor deep-sea cold environments, hemocyanin is better than hemoglobin at carrying precious oxygen through an animal’s veins. Specific species of octopuses have around 40% or more hemocyanin in their blood to be able to live in the cold waters of the Antarctic. One such octopus is the Pareledone Charcoti. 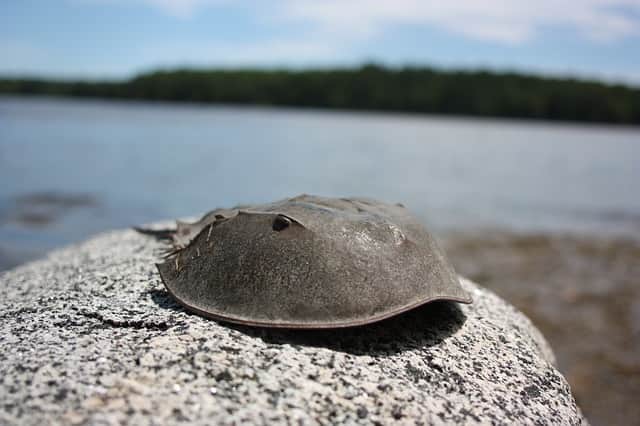 The Horseshoe Crabs have blood that is light blue. That is also due to the cobber-based hemocyanin in its blood.  Apart from hemocyanin, their blood contains amebocytes, which serve as white blood cells in their body, defending the organism against pathogens. 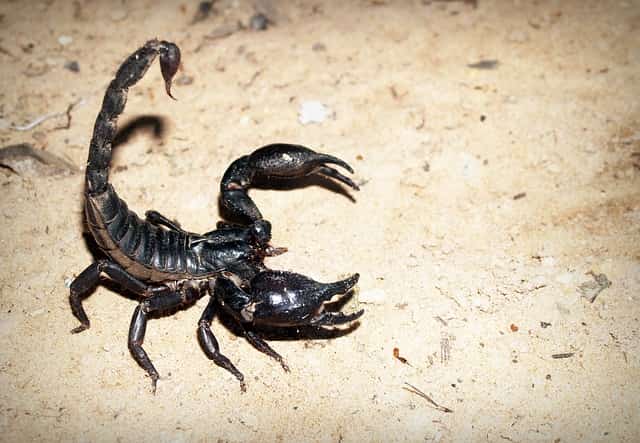 There are also some scorpions with blue blood. One, for instance, is the Emperor Scorpion. It is the largest among the scorpion family. They have high levels of hemocyanin in their blood as well. 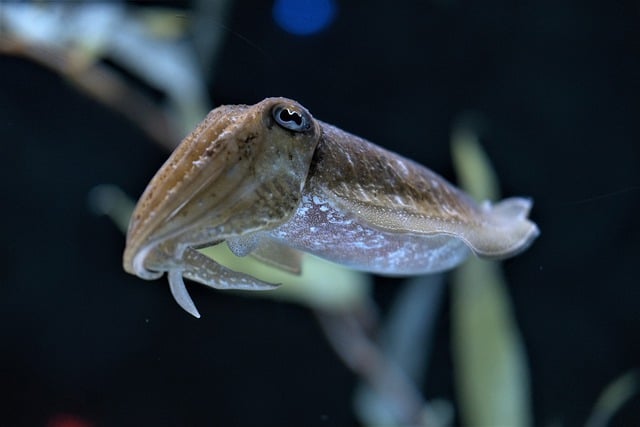 Cuttle also bleeds blue. Cuttlefish is a marine animal it’s a mollusk, not a fish. Cuttlefish have an internal shell, eight arms, and two tentacles with which they secure their prey. The mollusk’s blue color comes from the copper atoms in the blood pigment hemocyanin that transport oxygen around the tissue of the palm-sized marine mollusk. 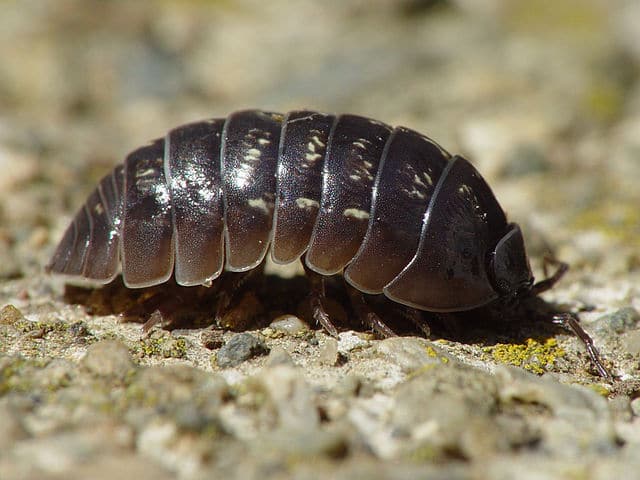 Also, Most snail blood is blue-ish in color and squids also have blue blood. 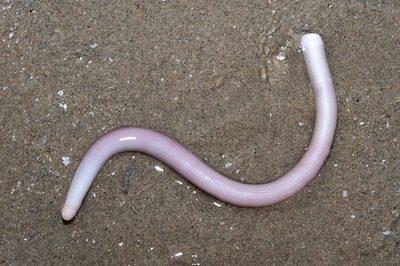 They have blood that is dark purple and can appear almost black. You can actually see the purple color of the blood because they have semi-transparent skin! 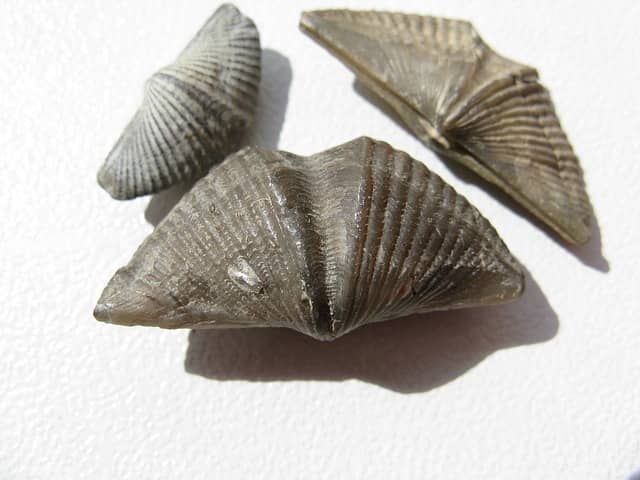 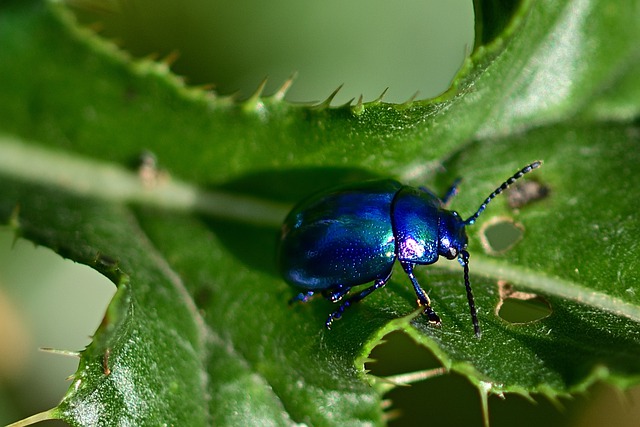 Beetles have yellow-ish blood like several other bugs. You might have noticed this when you accidentally splashed one. 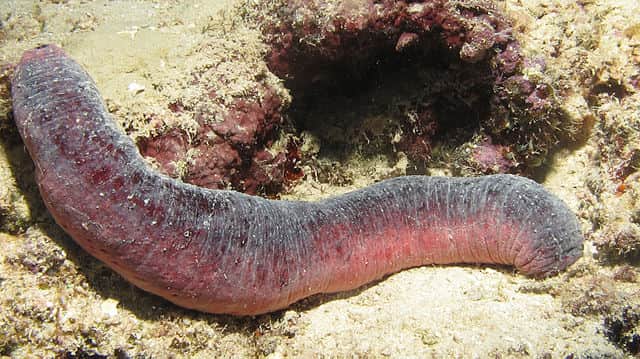 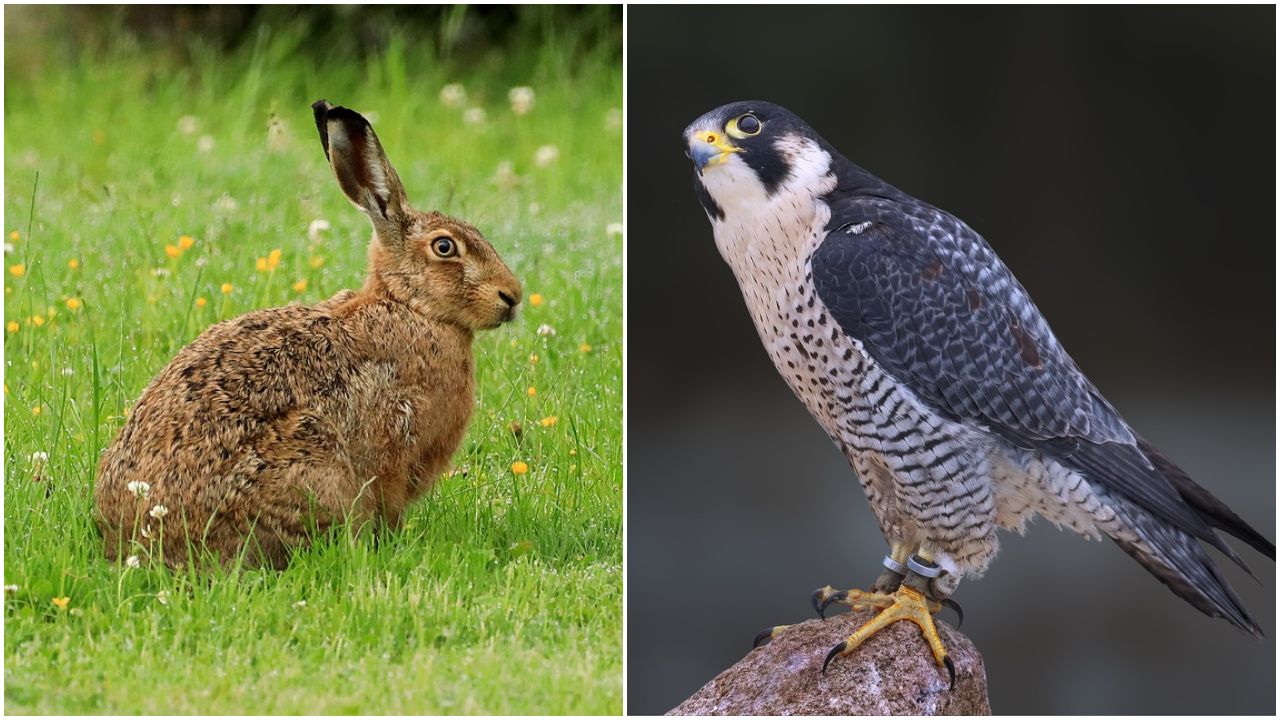 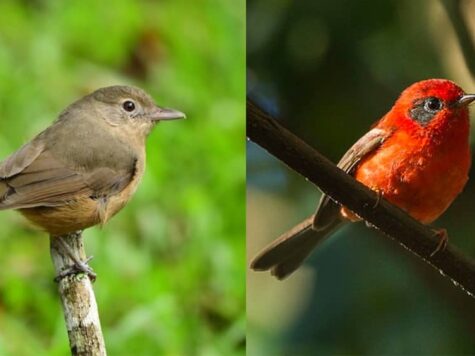