Liguus virgineus, also known as the Candy Cane Snail or the “Virgin Liguus”, is a species of tree-living snail native to the Caribbean island of Hispaniola Haiti and the Dominican Republic, east of Cuba.

The candy cane snail is possibly the most colorful gastropod in the world. The background of the shell is white; there are typically 3–6 spiraling stripes of various colors, with thin bright spiral stripes including brown, black, pink, green, purple, or light yellow.

Their shell coloration is produced by pigment glands in the mantle, called chromophores. These are active for the individual’s life resulting in the continuous colored lines of the shell.

Shells of candy cane snail can reach a length of 30–60 millimeters (1.2–2.4 in). These small shells are oval-conical shaped, thin but hard. The shell surface is smooth and shiny. 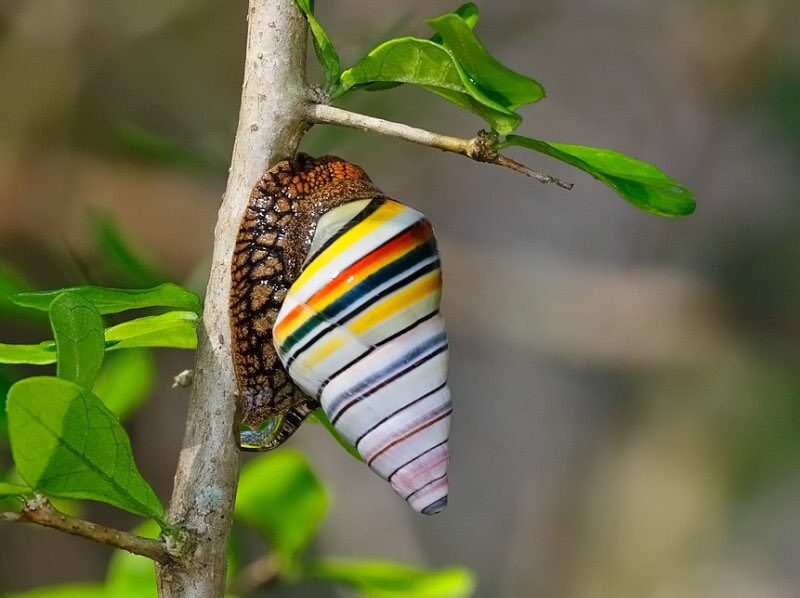 Candy cane snail lives on trees and feeds on moss, fungi, and microscopic algae covering the bark. It consumes various kinds of lichens throughout its life, as well as twigs and small branches.

Though it spends most of its life in trees, it comes down to land to lay its eggs in moist soil. Upon hatching, the young snails climb the tree to spend their lives in the trees.

Shells of these snails are beautiful and exotic. For years they have been over-harvested for the shell craft trade. Because of its beauty, it has been over-collected for the shell trade, making it hard to find and endangering the snail.

The destruction of the forest habitat and the commercial over collecting could lead to the extinction of this species. That is why harvesting and selling these shells is forbidden by the law. 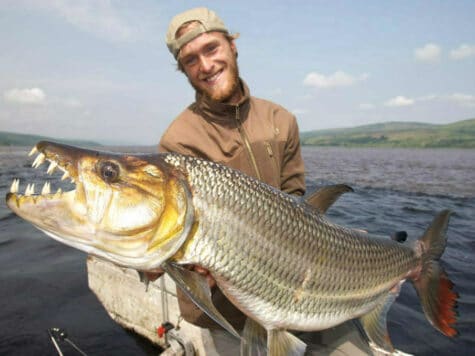 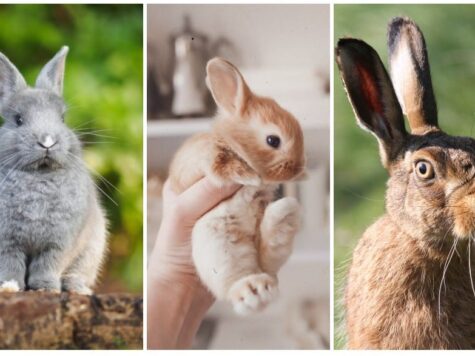 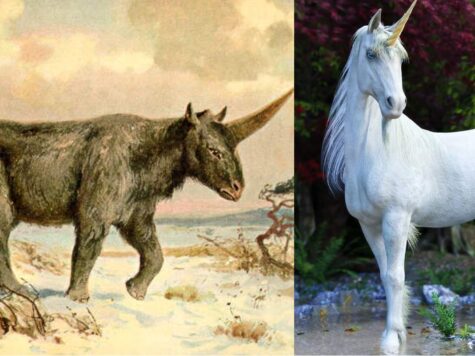