German insect enthusiast and breeder Adrian Kozakiewicz of Insecthaus, picked up a surprisingly cooperative, giant Hercules beetle which is a form of rhinoceros beetle by the thoracic horn to get the insect’s wings going. The giant beetle complied and the noisy flutter made it sound as if a helicopter was flying overhead.

This guy just loves insects, check his Instagram and you will know he is pretty famous because of these creepy crawly creatures. He lets all insects crawl on his face. 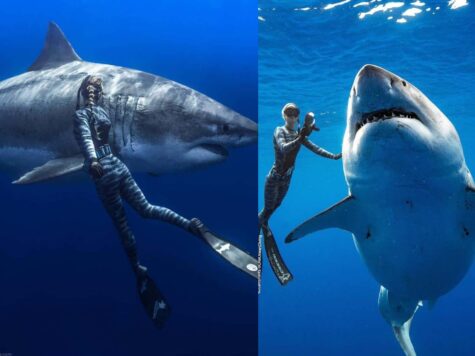 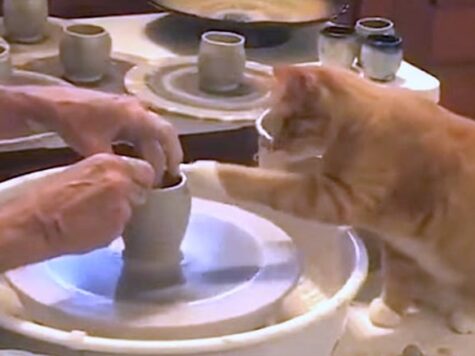 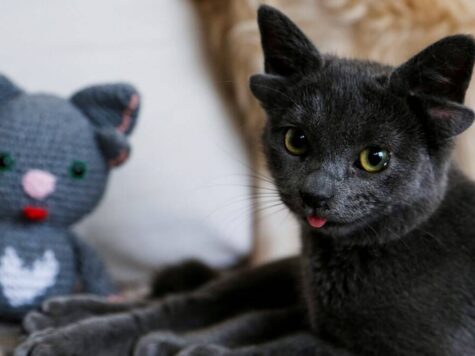 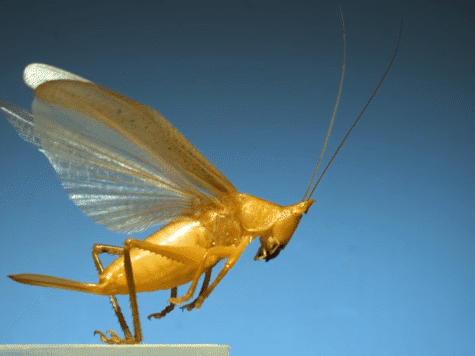