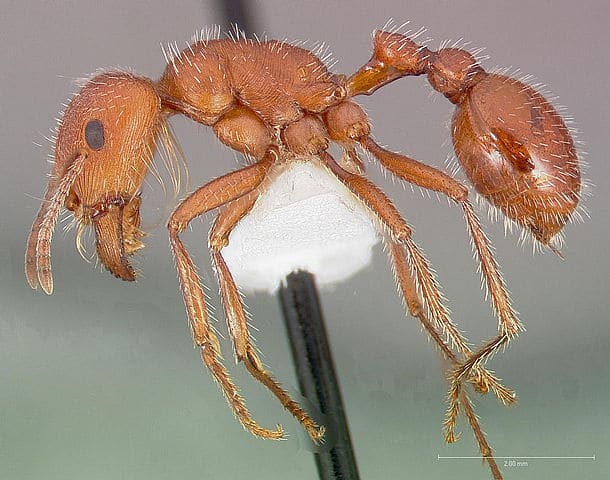 I’d bet you would be shocked to see an ant in the most venomous animals in the world. The sting of the Maricopa harvester ant found almost exclusively in Arizona has an ld50 of just 0.1 2 milligrams per kilogram the sting of a single harvester ant will inflict an intense burning pain that lasts around 4 hours.  The ant weighs a little less than a milligram themselves so would take over 200 stings to kill a full-grown adult and 12 stings killing a 2 kg (4.4 lb) rat. Each string contains an alkaloid that alerts other ants in the vicinity and triggers them to attack as well no anti-venom exists for these ants. 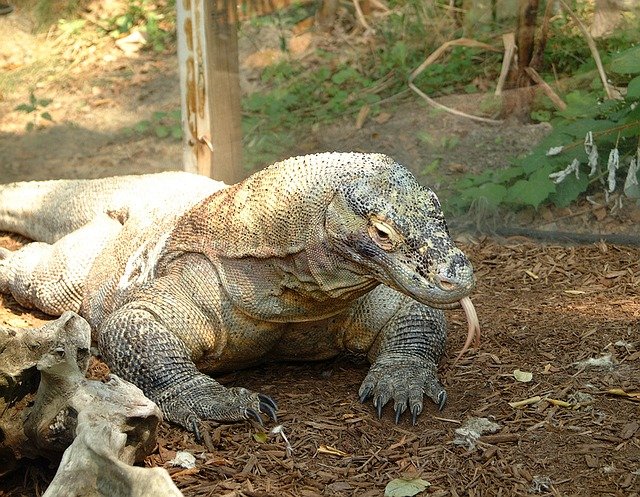 Komodos, which live on three Indonesia islands, is the worlds largest lizard and it looks scary like a living dinosaur. But why it is among the most venomous animals in the world?. The answer is because of its unique one of the kind venom. They can take down a 40-kilogram deer, cattles, and kill a full-grown human.

The Komodo has two glands in the lower jaw which secrets several different toxic proteins upon biting the prey. The functions of these proteins is to stop blood clotting, and lowering blood pressure, muscle paralysis, and the induction of hypothermia, leading to shock and loss of consciousness. Once bitten by a komodo dragon the bleeding won’t stop and you will ultimately bleed to death within hours. Scientists are still studying its venom. 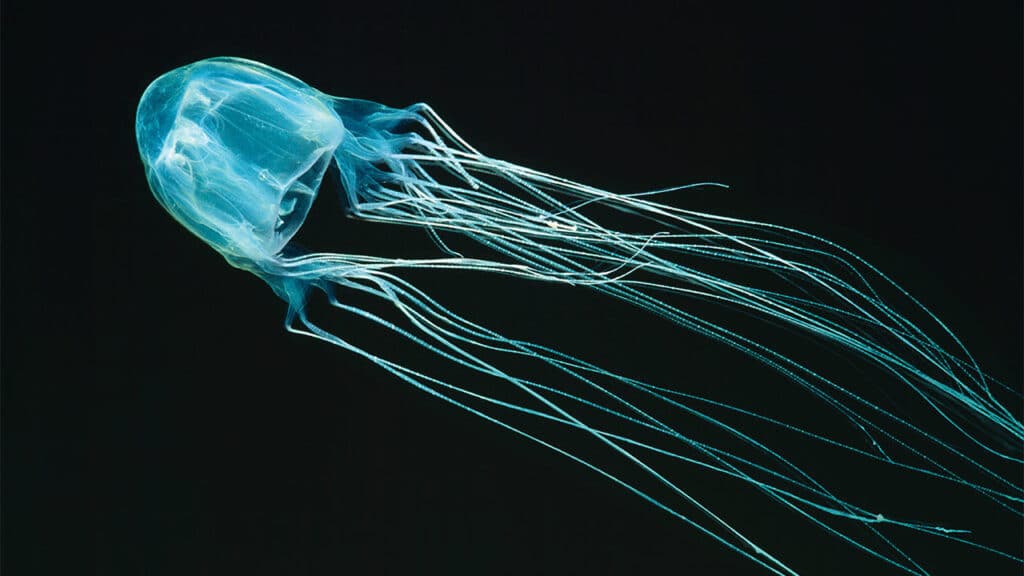 The box jellyfish is also known as sea wasps. Various species of box jellyfish exist around the world. It primarily swims in the waters surrounding Australia, the Philippines, Hawaii, and Vietnam. This transparent invertebrate is one of the most poisonous sea creatures and has claimed the lives of more than 6,000 people. With an ld50 of just 40 micrograms per kilogram, this translucent jellyfish is both the most venomous and deadliest jellyfish in the world.

The tentacles of the can reach up to 10 feet long; 10 inches across in length and house thousands of small cnidocytes which act like tiny little poison darts that launch venom into the skin of preys. A single large sea wasp carries enough venom to kill about 60 people. Those stings are usually mild however if you somehow became tangled in the jellyfish the amount of venom released from its stingers could injure life by cardiac arrest in just 2 to 5 minutes.

The Inland Taipan’s venom is neurotoxic, a single drop can kill 100 men and 200,000 mice. causes gradual paralysis and internal bleeding. The snake is found in the central parts of Australia – where the borders of Queensland, South Australia, and Northern Territory meet. Taipans venom  makes it the most venomous snake on the planet. Taipan venom contains neurotoxins, chemotoxins, Myotoxins and possibly more which all boils down to an untreated by killing over 80% of those bitten. When bitten your tissues quite literally break down and lead to your organs failing and eventually death. 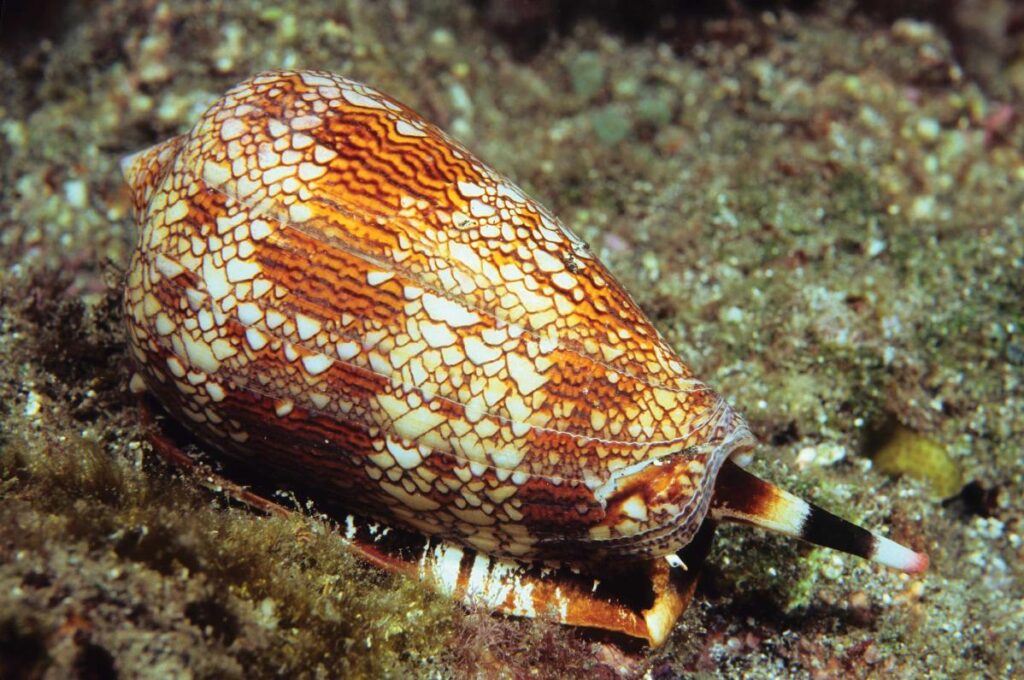 The cone snail also called cigarette snail is a deadly creature.The aquatic snails may move slowly, they can’t catch their prey so they need to have deadly venom so they can kill. That’s precisely why their venom is extra potent. They have hollow modified teeth called “radulae” that are sharp enough to penetrate a wetsuit, and the estimated human lethal dose is incredibly small — it’s believed that the venom in one of these snails is enough to kill 20 adult humans.

The cone snail is only up to six inches in length when full-grown houses a venom made up of a complex of hundreds of toxins. A cone snail delivers venom by a hidden harpoon that it launches into its victims from the inside of its mouth the venom acts so quickly that people used to believe that you only had enough time to smoke a cigarette before you kick-off. 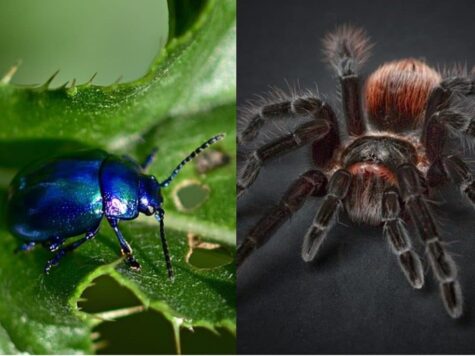 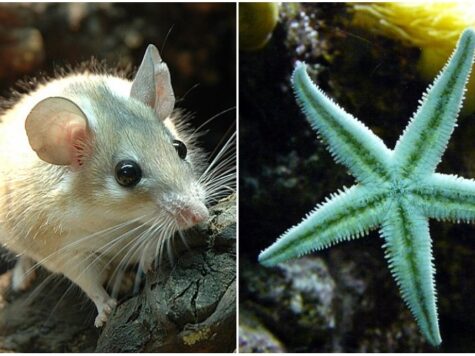 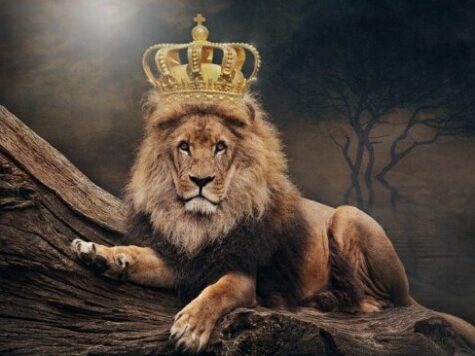