These weird and beautiful butterflies with numbers on their wings are from the genus Diaethria. Diaethria phlogea, the 89’98 butterfly, is a species of butterfly from the Nymphalidae family. It is mostly found in Colombia, and South America. The markings on its wing can resemble a painted number 89, a 98, or even an 88. 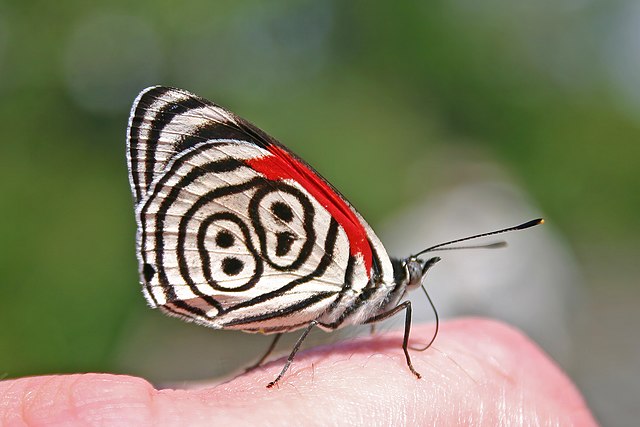 The Diaethria anna, also known as Anna’s eighty-eight, is a butterfly in wet tropical forests in Middle America. It is a species of tiny brush leg butterfly native to wet rainforests of Central and South America. These butterflies are members of the genus Diaethria and commonly known as 88 butterflies. 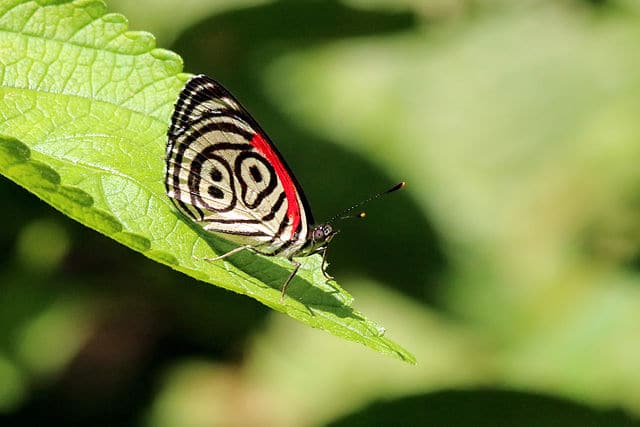 The Diaethria euclides is also another species of butterfly of the genus Diaethria with the number 89 on its wings. It is found from eastern Colombia to north-western Venezuela, western Ecuador, and Peru.

The genus Diaethria is confined to Central and South America out of which 3 species are found in Mexico while others are widely distributed across the Amazon and Andes. 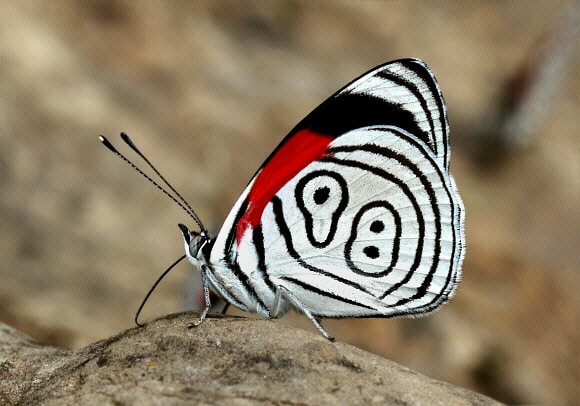 The uppersides of all Diaethria species are black, marked on the forewings with a diagonal band of metallic blue or green. In some species, this color is repeated on the hindwings in the form of a submarginal band. 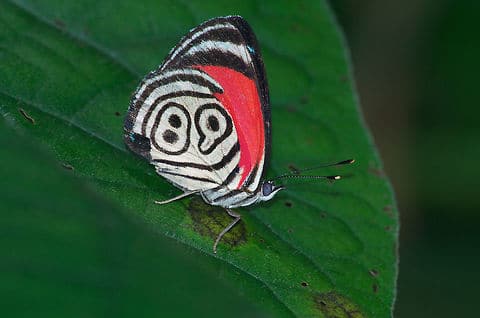 The 89 or 88, 98 which appear on the underside hindwings are present in all 12 of the Diaethria species but vary in colour, thickness, and shape. In clymena, the lines are quite thick, and the markings often form an ’88’ figure, while in others such as neglecta and euclides they are thin and form an ’89’.

These butterflies look like they are ready for the game with their jersey numbers printed on their wings. Well nature is unpredictable and it even prints numbers and alphabets on animals. 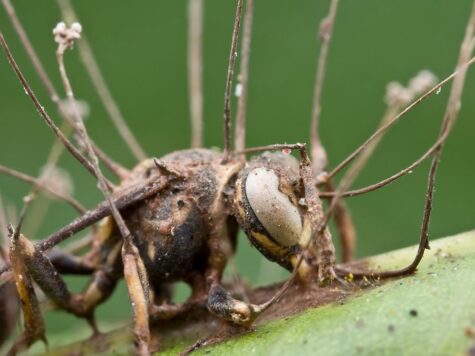 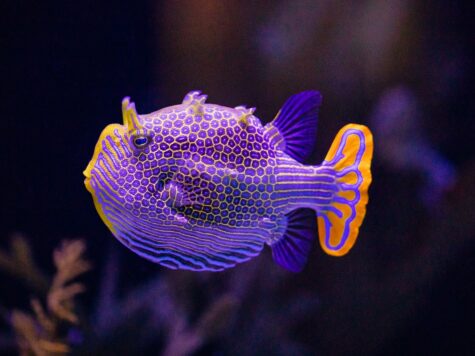 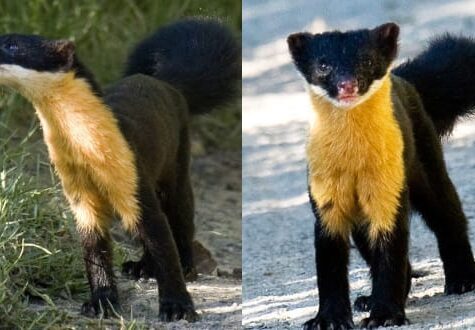 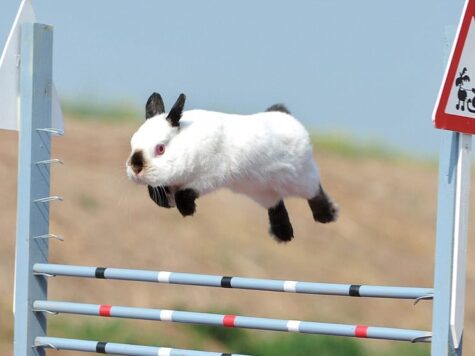