Stephane Granzotto is a French photographer and filmmaker who captured this astonishing moment. He came across this while he was looking at sperm whales in the Mediterranean sea for his photo book about creatures. This is how the whales sleep.

Whales sleep deep under the sea in a vertical position and it appears as if they are standing still. No one knew how these giants slept, and until this photographer, captured this. 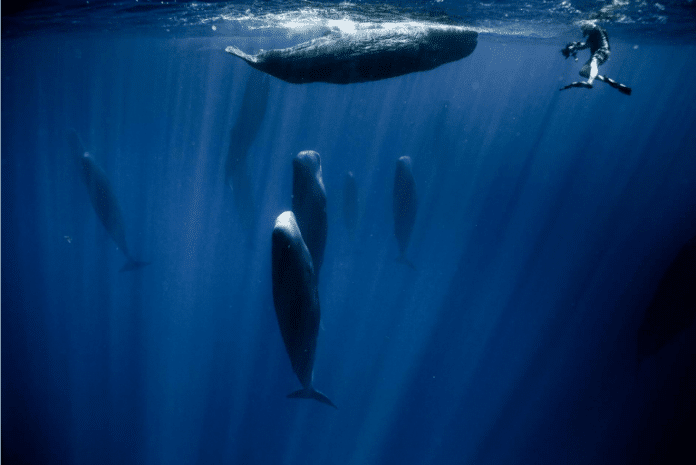 Marine mammals such as whales and dolphins spend their entire lives at sea. Observations of bottlenose dolphins in aquariums and zoos and whales and dolphins in the wild show two basic sleeping methods: they either rest quietly in the water, vertically or horizontally or sleep while swimming slowly next to another animal.

Individual dolphins also enter a deeper form of sleep, mostly at night. It is called logging because a dolphin resembles a log floating at the water’s surface in this state. 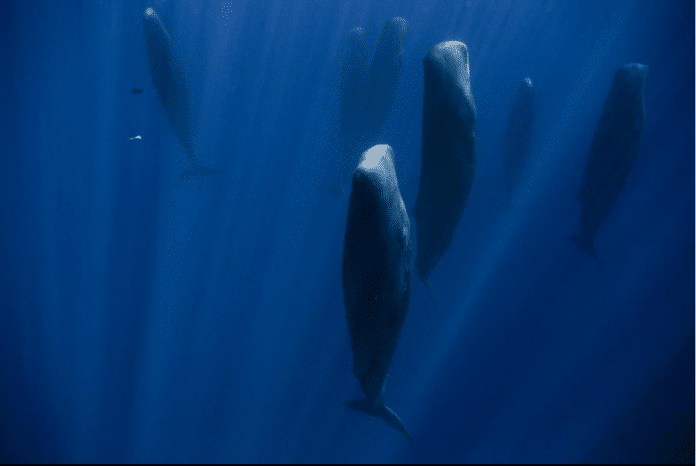 Researchers are working on the sleeping pattern of different species of marine mammals – both in the wild or in captivity. The results of both approaches allow an impression of how sleep works in a whale’s world.

Cetaceans (whales, dolphins, and porpoises) are voluntary breathers, meaning they think about every breath they take. A whale breathes through the blowhole on top of its head, so it needs to come up to the water surface to breathe. But that means the whale needs to be awake to breathe. So can whales sleep without drowning?

By observing the whales, the researchers onboard found they spend just 7% of their day napping, for bursts of around 10 to 15 minutes each time.

Scientists believe whales sleep with one eye open and one-half of their brain awake, not only to control their breathing but also to ensure they can avoid predators, maintain social contact or continue swimming. The phenomenon is called unihemispheric slow-wave sleep and has also been recorded in whales living in captivity. 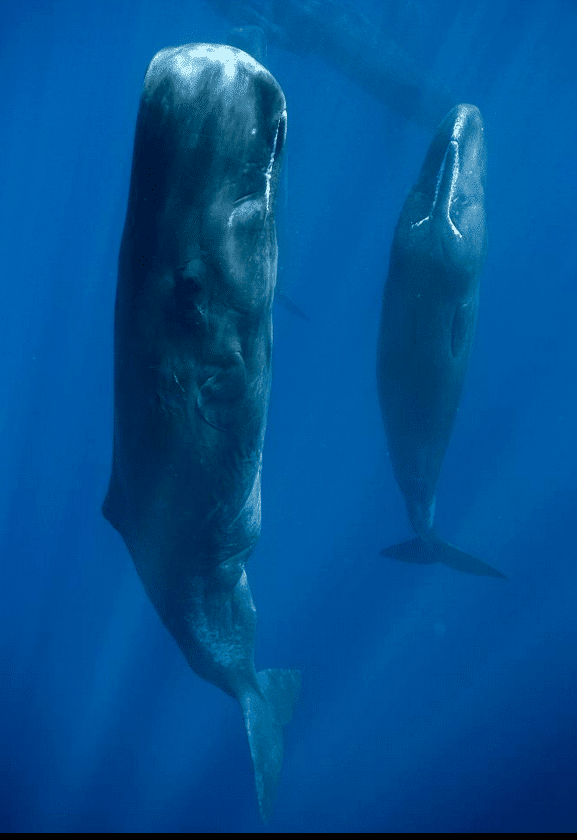 This pattern also allows whales to keep moving while sleeping, maintaining position in relation to others in their pod, and staying aware of predators such as sharks. The movement may also help them maintain their body temperature. Whales are mammals, and they regulate their body temperature to keep them in a narrow range. 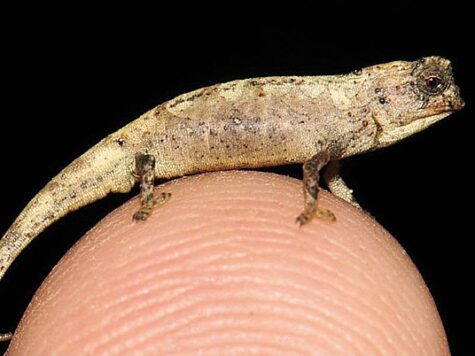