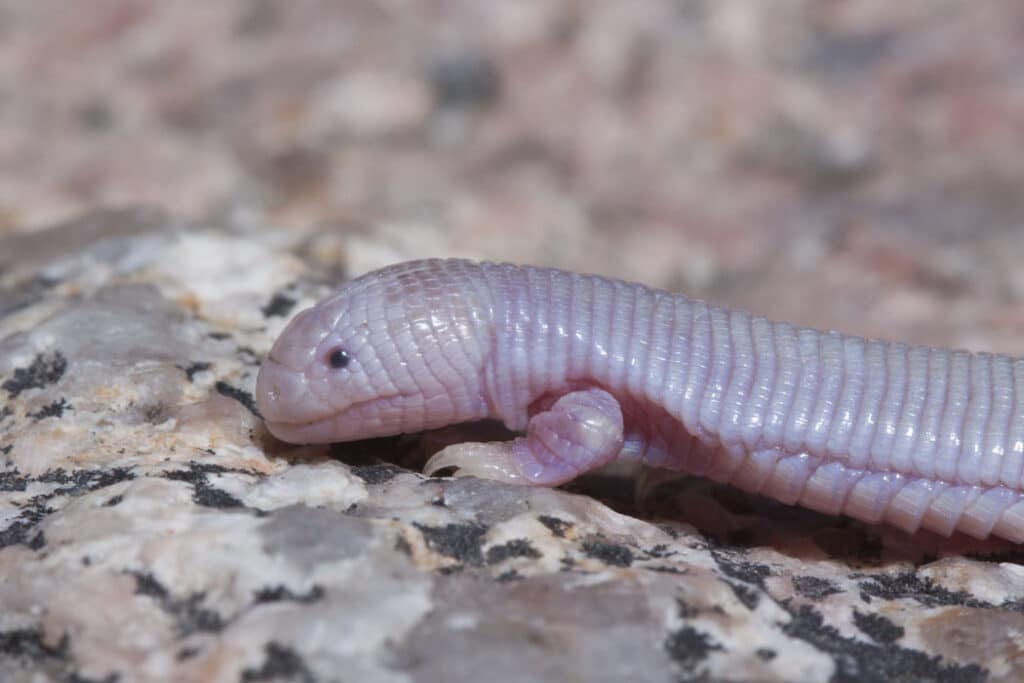 Also known as a five-toed worm lizard, the Mexican mole lizard is one of the most unique creatures in the animal kingdom. They may look creepy but if you look closely they are quite cute.

When you see one for the first time, you might confuse it with a worm because it has such a long body and very small legs and only two legs, not four. Because of these arms, the lizard got its name.

The mole lizard is carnivores but it is in fact totally adorable and completely harmless to human beings. Despite The Mexican Mole Lizard has inspired a generation of stories and myths that threatens people. 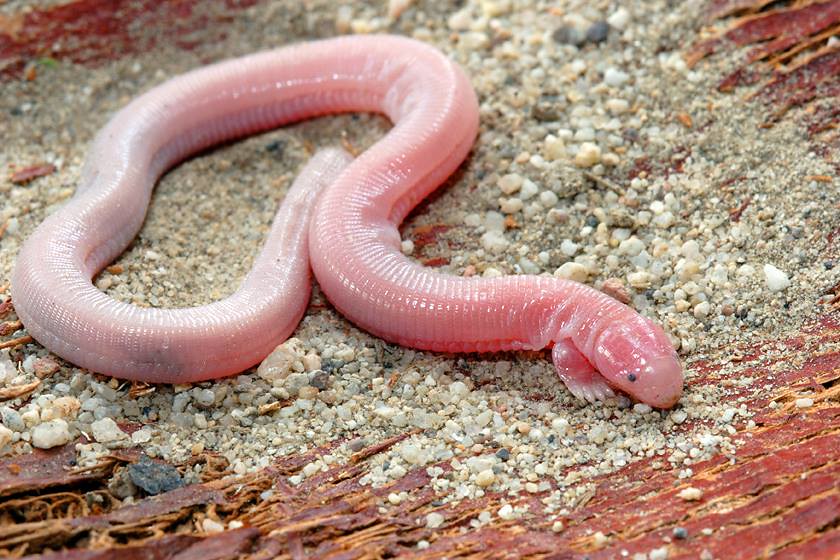 They have very powerful front limbs that are used for digging. And rear limbs that have vanished for vestigial bones that you can only see on X-rays.

The Mexican mole lizard combines the look of a worm and a lizard. Many people confuse them with worms and even with  Axolotls.

They are of a dull pink color, though some can are slightly gray. When you look closely at the lizard’s skin, you’ll notice lines that relate to body segments that look similar to a piece of corrugated cardboard. 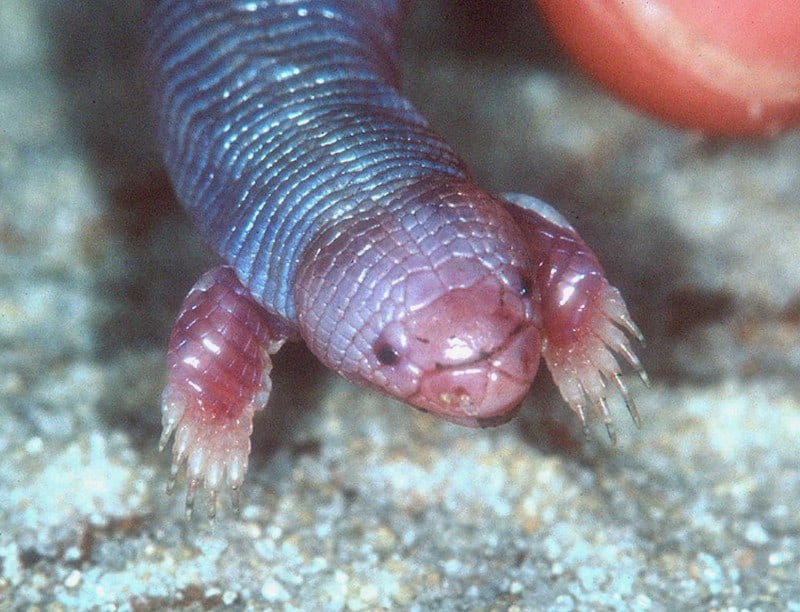 They are about 9 inches long from the top of their head to the base of their tail. They are less than 0.3 inches wide. Most of the lizards only weigh around 3 ounces.

As Mexican mole lizard is very small they can only feed on small things like insects, ants, and termites. Anything about the right size and harmless they can eat.

They reside underground and aren’t usually seen on the surface. They are very difficult to find because they spent most of the time underground. They come out at night mostly.

These lizards can only survive in the rocky deserts as opposed to sandy deserts because their tunnels would collapse too easily in sandy deserts.

The good thing is the Mexican mole lizard is not an endangered species. In fact, it’s classed as ‘least concern,’ so there isn’t anything to worry about – for a while. 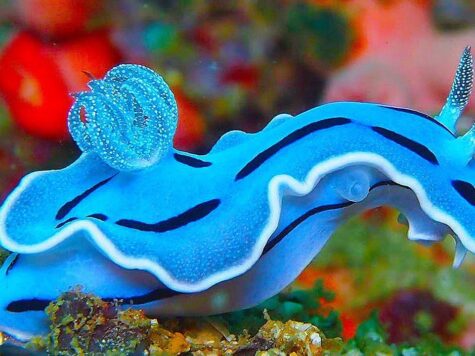 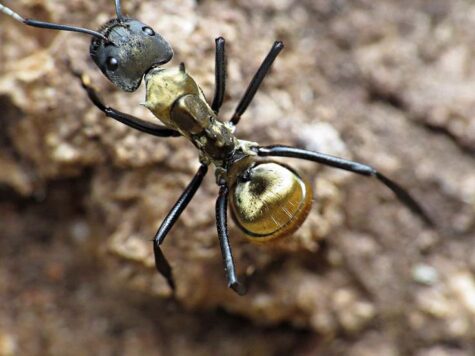 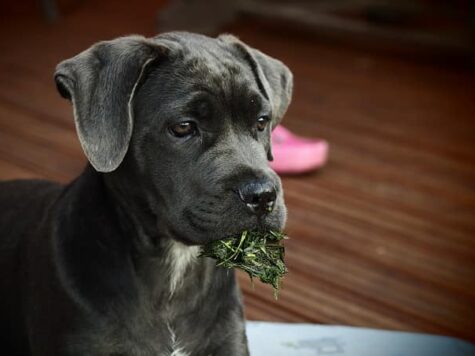 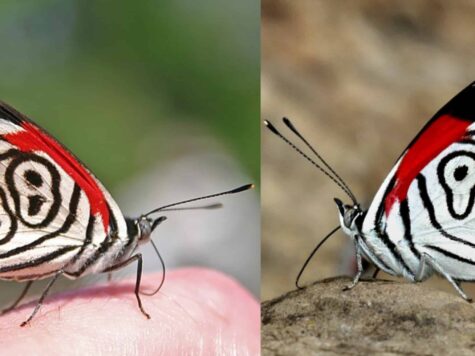