Can humans be immortal? the answer is no, can we live after death? no. Many people have searched for the secret of living forever for centuries but it seems like we’ve been beaten to it by the animal to an extent at least. So today we will be looking at the top 10 animals that can live after death.

So without wasting any time let’s look at the top 10 animals that can live after death. 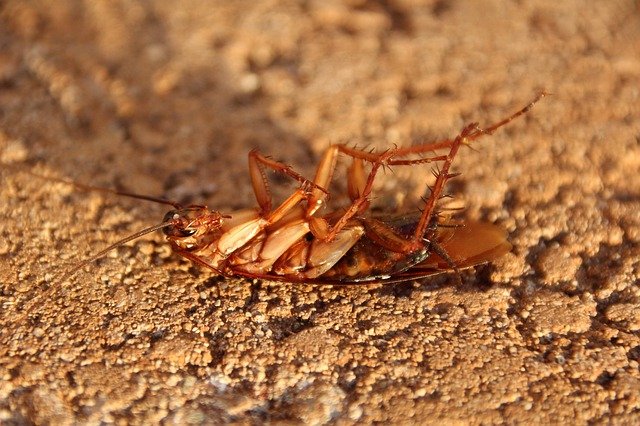 Cockroaches are famous for their tenacity and are often believed as the most likely creature that will survivor a nuclear war. They can live without their heads, in fact, they can go on living for two weeks without their heads. But how these bugs can survive decapitation?.

First of all the cockroaches don’t bleed a lot like a human when we cut off their heads. They have an open circulatory system which translates to little to no blood pressure so if their head pops off the wound discloses naturally due to clotting.

Secondly, cockroaches don’t need their heads to breathe as they do this process through little holes located on their bodies called spiracles.

Although a headless cockroach will die of starvation eventually it’s gonna take them weeks for them to do so. 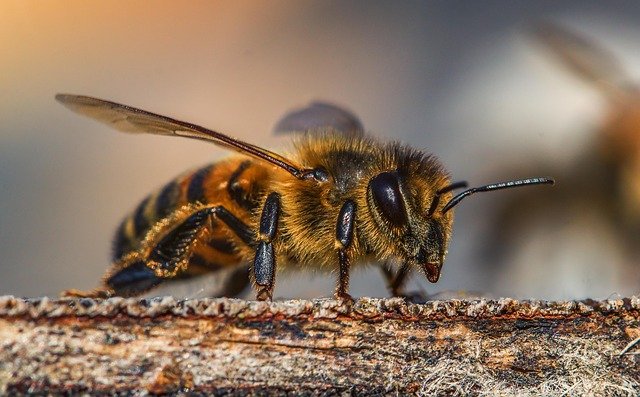 There is a good reason why they appear on this list because even though a bee might be dead it can still sting you, not in the way that you think, dead bees obviously can’t go flying around and actively sting you. The thing is their sting and more importantly, the venom delivery system will still work even if the bee is long dead.

When a bee stings the sting detaches from its body leaving it embedded into the skin of its victim attached to this thing is a tiny organ that both contains the bee venom and a tiny muscle that pumps the venom out. Bee’s actions are not controlled by the bee’s brain but rather by involuntary impulses so it’s not safe to pick up a dead bee. 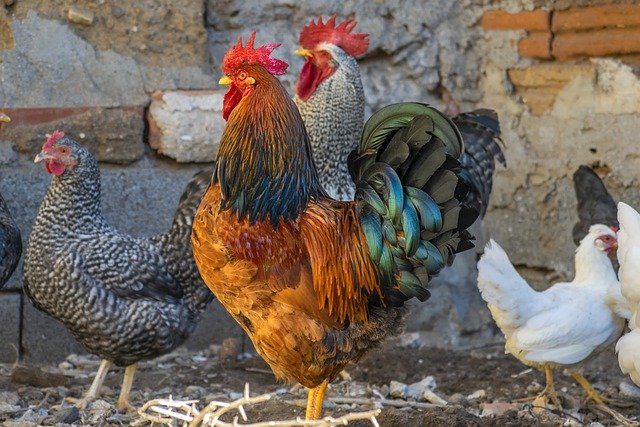 Chickens can run around with their heads cut off, yes and there’s a very simple reason for this. The reason is human error this error happens to be a butcher’s error.  The chicken’s central nervous system is very different from humans some basic bodily functions are controlled not by the brain itself but by certain parts of the brainstem.

So when the butcher chops the chicken’s head too high most of the time it’s just the forebrain of the chicken that comes off with its head leaving the brain stem and the cerebellum quite intact. 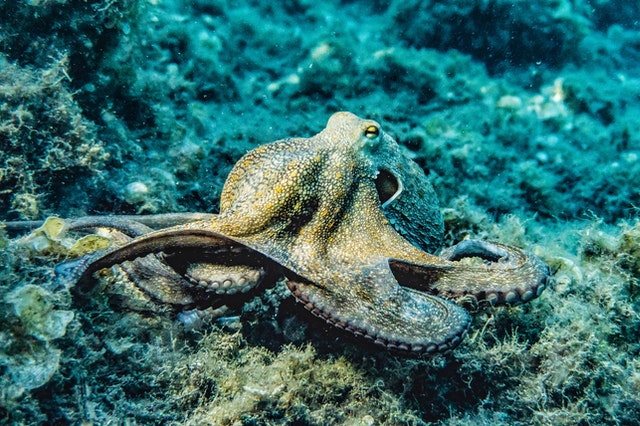 An octopus after being chopped up continues to move, the reason octopuses arms maintain mobility even after being chopped off is quite fascinating it’s because their central nervous system is quite unique. Most of an octopus’s nerve cells two out of three of them can be found in its tentacles.

And these arms can continue reacting to stimuli even if they are no longer connected to the main brain in fact they remain responsive even after the octopus has been long dead. These movements can happen up for a week after the octopus’s death also. 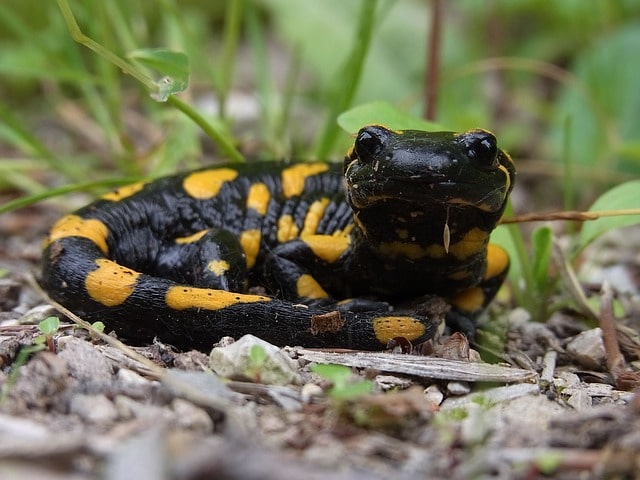 Salamander has always been synonymous with long life and immortality. Salamanders have the uncanny ability to regenerate any part of their body that has been chopped off.

These regrown parts actually function the same as or in some cases even better than the original parts this is mainly because of a special protein found in salamanders which facilitates the replication of cells this protein can also be found in humans but in smaller quantities. 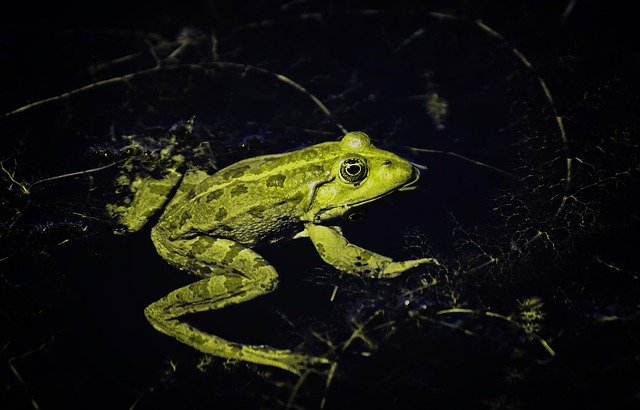 It has been discovered that frogs continue to move around even when their brain is dead. If you leave the frog’s head intact but take out its brain, a headed but brainless frog actually behaves very similarly to a frog with its green matter perfectly intact.

If you pinch its feet it will hop away, put it in water it will swim to the side, and climb out and the most amazing of all it’ll even croak intently if you stroke its back.

The factor that results in frog’s zombie-like tendencies is the power of the reflex reaction which fires the necessary electrical impulses that cause a muscle to expand or contract. 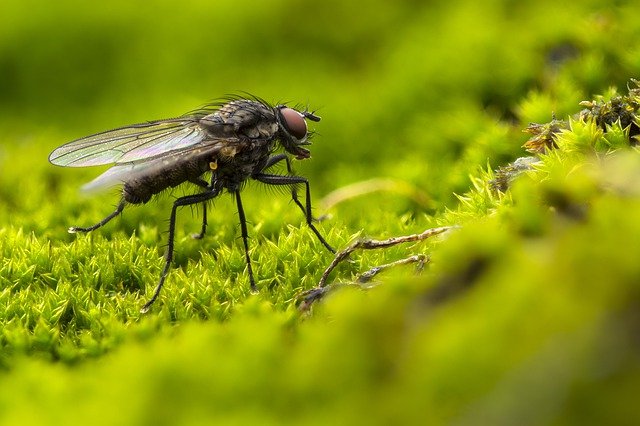 Flies can survive freezing temperatures and go into suspended animation. You can freeze them for days after giving them some heat they will be back as normal.

Also, female flies will live for several days after they have been decapitated such beheading females assume an upright stance comparable to that of a normal fly and can do and engage in complex actions such as preening and flying. 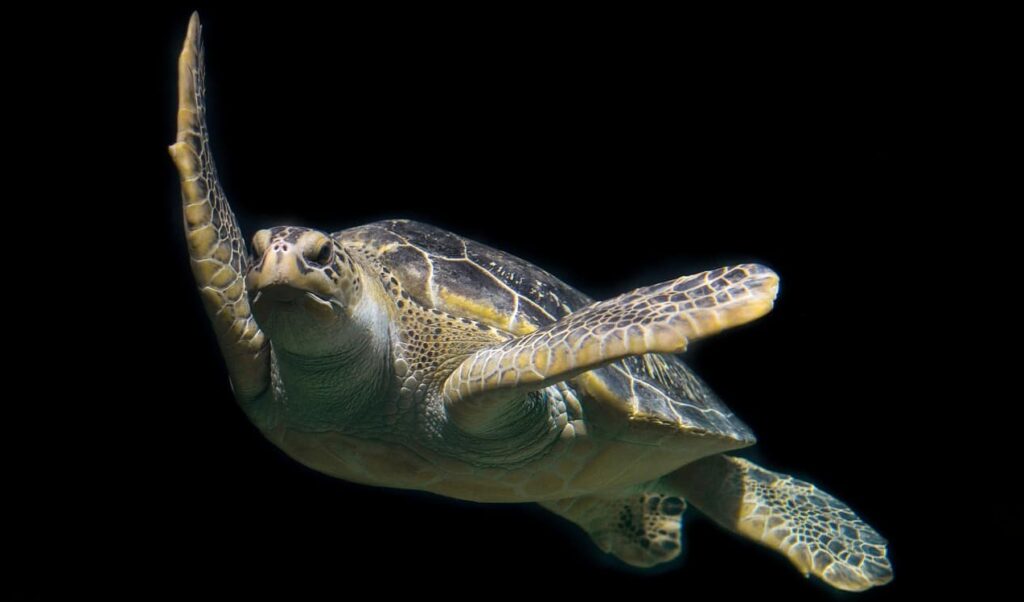 The hearts of fish, reptiles, birds, and mammals alike have their own pacemaker cells that take over when the signals from the brainstem are not coming through. For some reason, it ensures that the heart still functions for a while even when the brain does not.

But the turtle took it to a whole new level and this is because their heart is cut off from the oxygen and nutrients, usually supplied by the blood is just very normal.

Because these animals can die for a very long time, for five thousand hours in the case of the loggerhead musk turtle. They can survive that long by oxygen they can take up from the water via their skin, throat, and butt end.

As well as their body’s amazing potential for producing energy without oxygen, their hearts have their own fuel stash and they just won’t give up until every last fill-up of that has been used up. 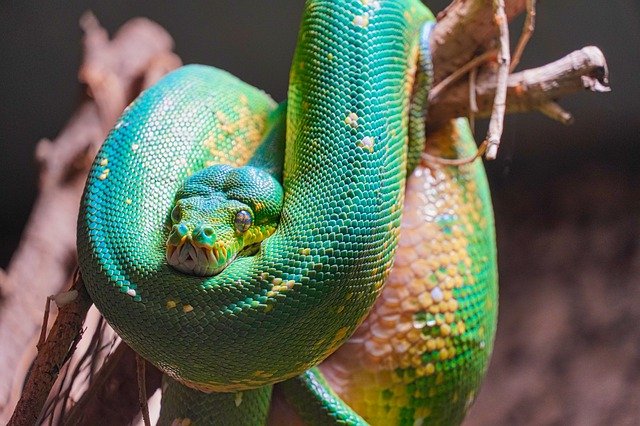 Snakes can still kill you with their head chopped off, the snake’s head has its fangs and deadly poison sacs still have the ability to bite you and deliver deadly venom even if it’s no longer attached to the rest of its body.

The snake has heat-sensitive pits at either side of its face which it uses to detect threats now these heat-sensitive pits are capable of detecting a threatening presence for hours after death. This means the snake’s head will continue to defend itself and can bite you if you get close to it or try to pick up thinking it is dead. 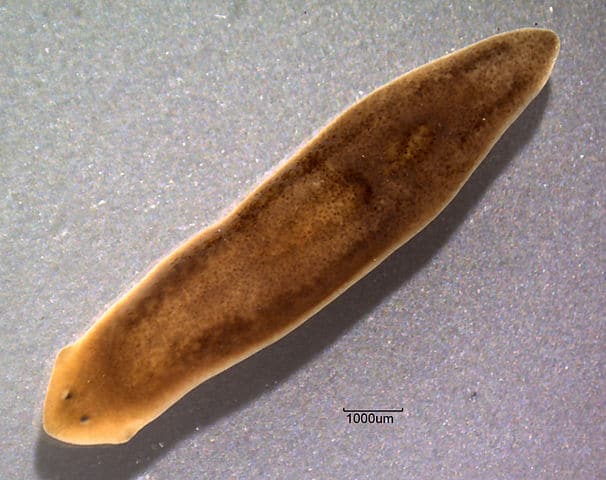 Flatworms or planarians are known as masters of regeneration they can rebuild any part of their bodies after amputation. If one is cut in half the head portion grows a tail and the tail portion grows a head. Cut it into 20 pieces and 20 new worms each an exact copy of the first are created.

This has been exploited by Nottingham University scientists who have created a colony of more than 20,000 worms. The shocking thing is they’re all from one original whose bodies and organs do not appear to age.

They are confident a single worm that did not divide would live forever unless it catches an infection or another illness. So they are basically immortal beings living with us. 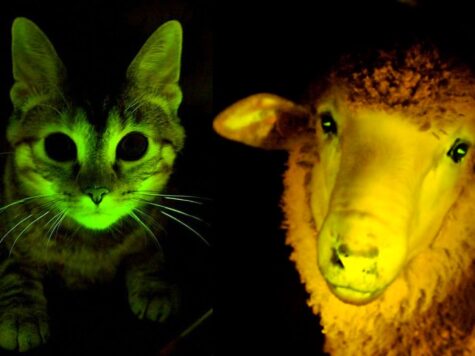