So first thing first all animal babies are cute, so it would be impossible to make a list of the top 10 cutest animals in the world. To make the top 10 cutest animals list, we have to look for the grown-up animals who look cute. And of course, we have to leave dogs, cats, and bunnies because everybody knows they are soo cute. So in this Top 10 Cutest Animals list, we will show some of the lesser-known cute animals that you might not know.

Here are the top 10 cutest animals in the world. 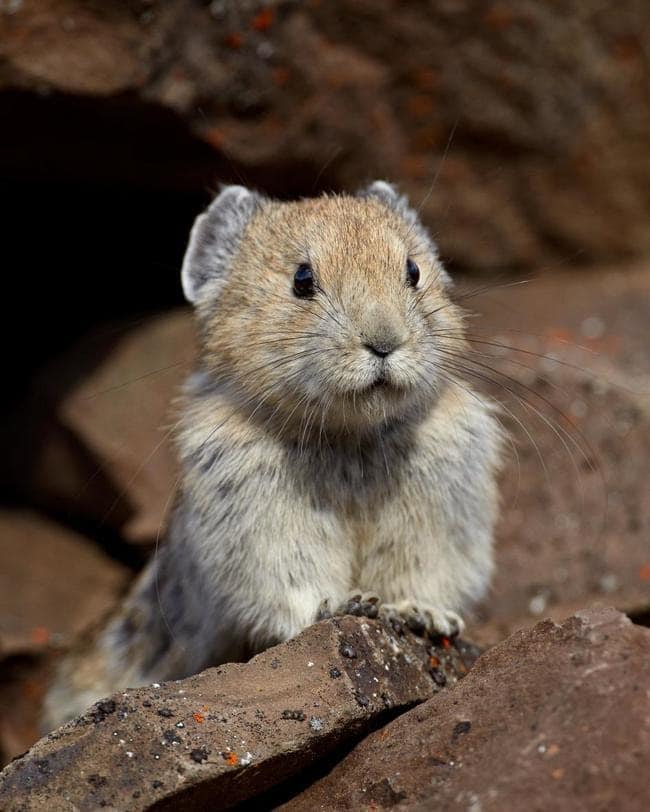 The Ill Pika is an incredibly Cute Mammal With Teddy Bear Face. It is found in the Tian Shan mountains of northwest Chinese province Xinjiang. It was first discovered by Li Weidong, a Chinese conservationist, who spotted Ili Pika in China’s Xinjiang Uygur Autonomous Region in 1983.

The adult Ili Pika can grow to 8 inches tall and weigh up to 205 grams. The Ili pika is currently considered to be endangered, with approximately fewer than 1,000 left.

Alpaca is the South American member of the camel family, Camelidae, and is closely related to the llama, guanaco, and vicuña, which are collectively called lamoids. The alpaca and the llama were domestic animals used for carrying loads, meat, and fur.

The alpacas are slender-bodied animals with long necks and legs, short tails, small heads, and large, pointed ears. Alpacas are readily distinguished from llamas by their smaller size. 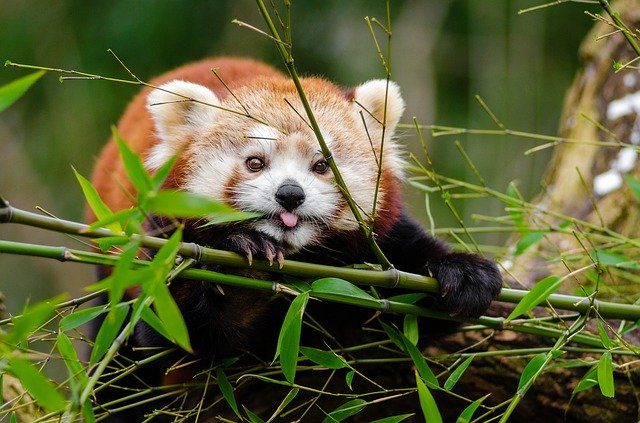 The Red panda is found in the mountain forests of the Himalayas and adjacent areas of eastern Asia. It is also called the lesser panda, the red bear-cat, and the red cat-bear. Despite its name, it is not closely related to the giant panda. But in terms of cuteness, it is relatable to the Giant panda.

It has previously been suggested that it belonged to the raccoon and bear families. Still, the results of the phylogenetic analysis provide strong support that the red panda is the only living member of the genus Ailurus and the family Ailuridae.

The quokka, also known as the short-tailed scrub wallaby, is a small macropod about the size of a domestic cat. Quokkas are found on some smaller islands off the coast of Western Australia, mainly on Rottnest Island. These Rottnest Island animals don’t seem to mind posing for pictures with tourists.

Quokkas have adapted nicely to the human invasion. The most distinctive feature of the quokka is their smile. They are known as “the world’s happiest animal,” quokkas have a perpetually happy expression on their face. 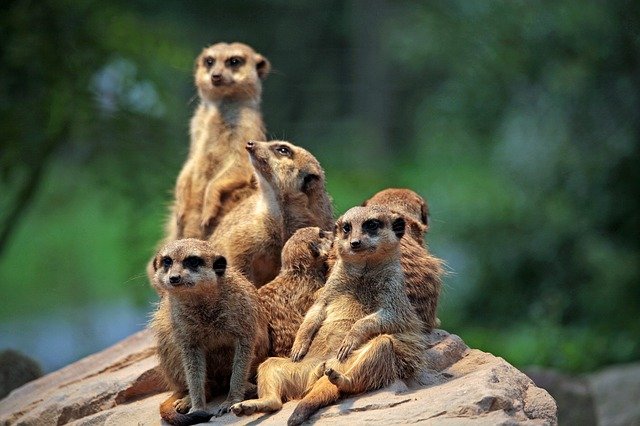 Meerkat also spelled mierkat, also called suricate, is a member of the mongoose family, found in southwestern Africa. They depend on group cooperation to survive in the Desert. They live in groups of 20-50 extended family members in large underground tunnels.

These family groups are called gangs or mobs and are led by an alpha pair. The most recognizable feature of the Meerkat is its upright posture used for watching predators. 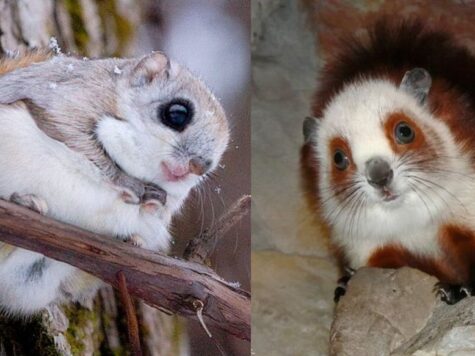 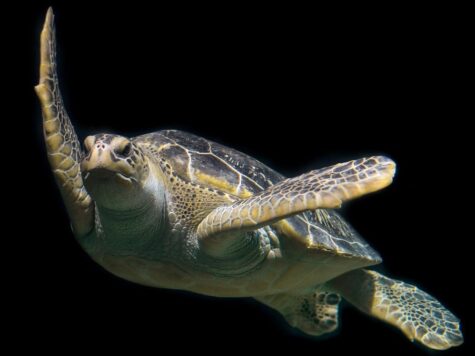